The main reason we went to Hollywood Studios was for the Osborne Family Spectacle of Dancing Lights. Which I recently found out was happening for the last time this year. Not sure what they are going to replace it with but hopefully it lives up to the lights.
Ems favorite movie is Lilo & Stitch. She loves Stitch and can/has watched the movie over and over. I was probably more excited for her when I saw Stitch dancing and roaming around. She was a little shy with all the other people around which was crazy because she is not shy at all. After dancing with Stitch and Chip & Dale, we wandered around the rest of the park. We were not there the whole day so we tried to get in things Em and Garrett would like the most. Like Voyage of The Little Mermaid and the Buzz Lightyear rides. 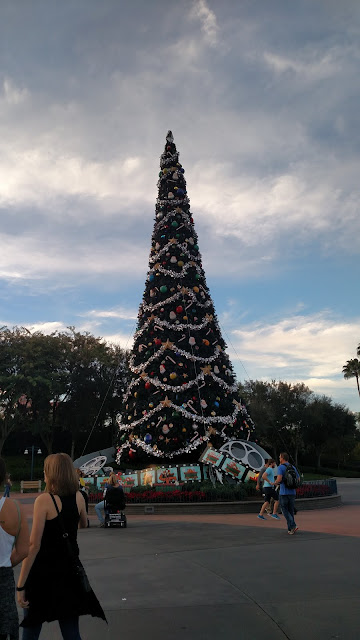 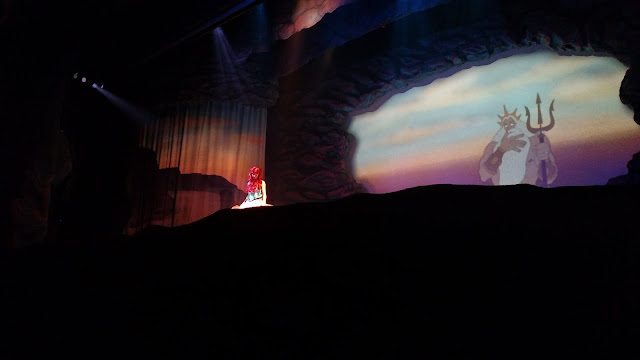 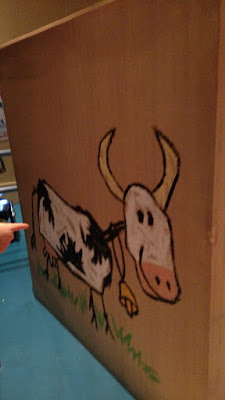 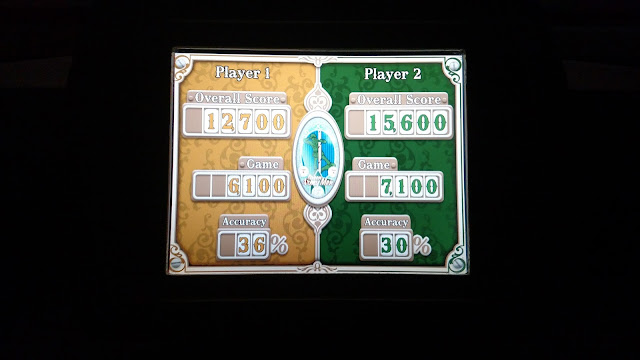 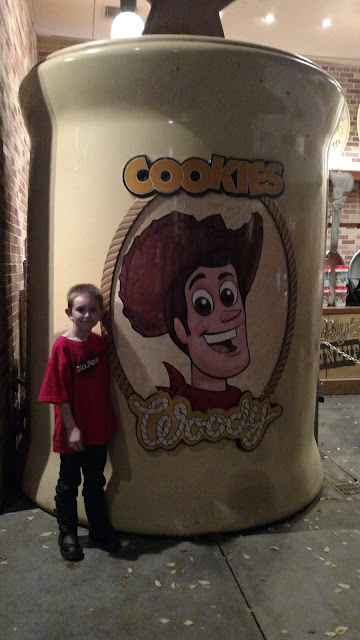 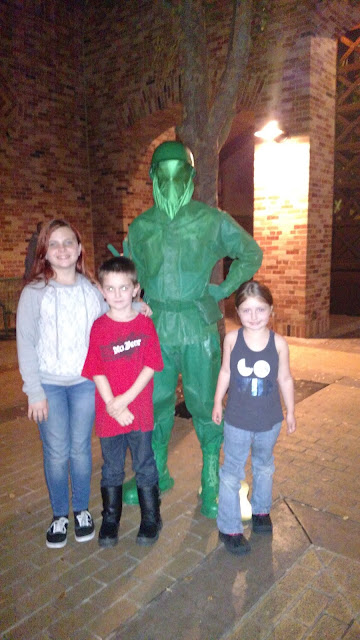 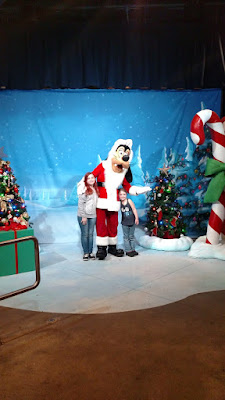 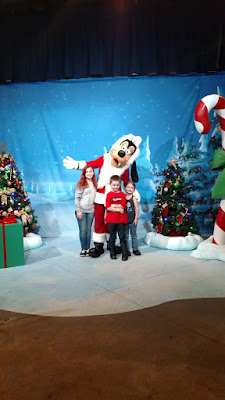 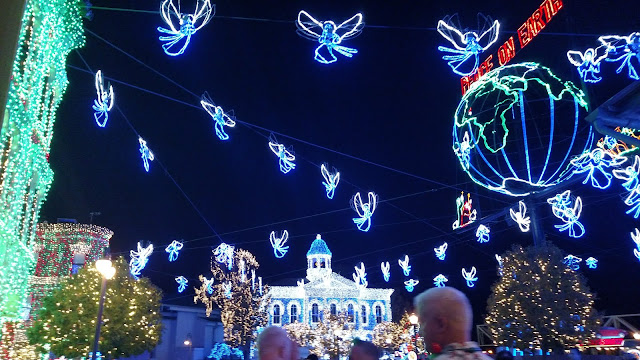 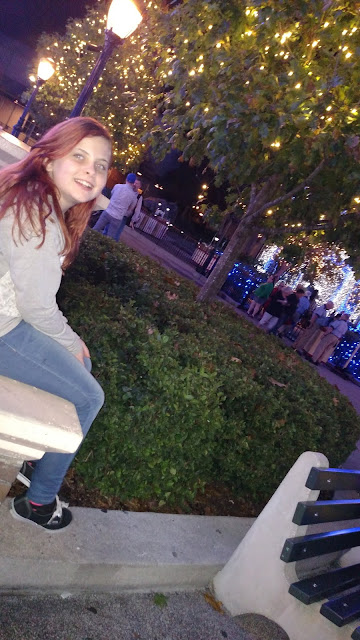 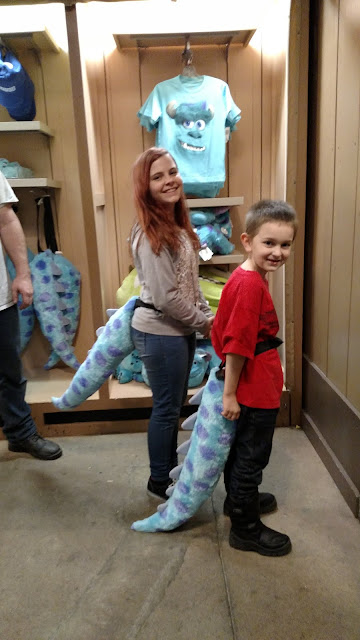 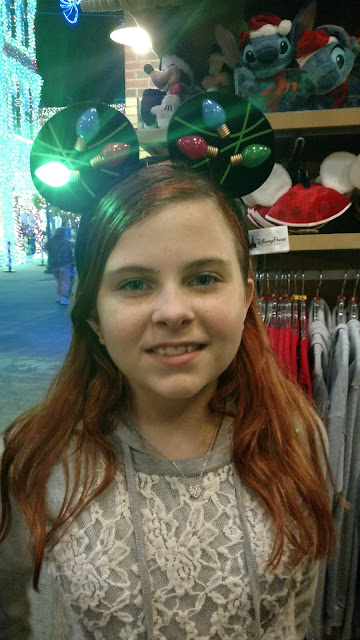