Maybe There Is Something Behind The Wall.


My moms first husband had a bit of a crazy past and from what I have learned, my dad did too. There are a few stories surrounding both of them. One in particular was a story about things that were hidden in this wall she had. A rugged fake red brick half wall that you saw as soon as you walked through the door. But everytime it was mentioned it was just laughed off until the next time it was mentioned. No one ever tore the wall down, although plenty wanted to. 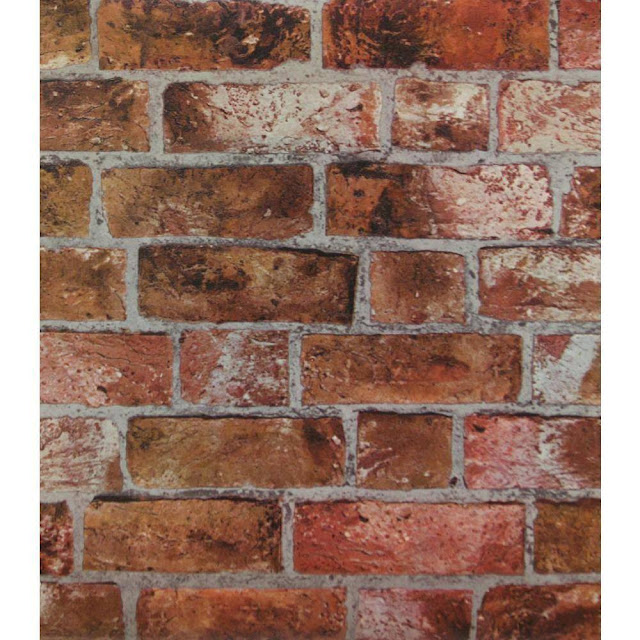 As mentioned before, I grew up an only child and nothing was ever mentioned otherwise. Eventually it was said that I had possibly 2 step sisters but talk was as far as it went. That was a separate family, well after I was born and I was older so all of that was fine. I had no need to reach out to this part of the family after my dad died, which was also when I found out about them.
Then a few years ago a cousin found me on FB and mentioned I might have brothers or sisters but wasn't too sure. I did not get too far on the search because I had never heard anything about anyone else. Then about a year(ish) ago I go from an only child to 1 of possibly 5 half siblings. That in itself is not alot of info but the reasons for why it was not brought up is alot. My mother knew everything, and everything about everyone, so there is no way she could say she was unaware.