What I Remember // Dads Birthday


My dad was born August 20, 1941 in Butler County, Pennsylvania.
Growing up my parents divorced with I was about 3 and my father was in and out till I was about 9. I never really had a strained relationship with him, he was always my father and there are just some things that come back into my memory that I just want to remember. Things that dont mean anything to anyone else but they are the things I remember about him.

When I was, I dont know, 5 I guess. I asked to go to my friends house. My moms house was on a cul-de-sac and my friends house was the 1st house on the other side. I was told to walk on the sidewalk there and back but on the way home I forgot and walked across the openings on both sides of the cul-de-sac. I had a red 4 wheeled doll stroller with me. I got in so much trouble when I got home. 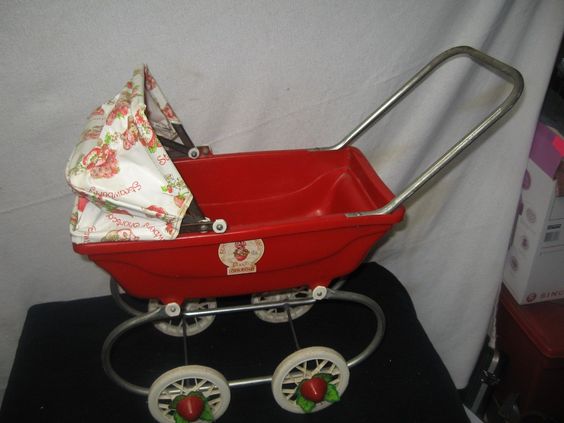 There was a large wooden bar in my moms Florida room (the back room, equivalent to a den) that he built. It still had the knots in the wood and it wasn't very smooth. No finish or coloring, just plan dark wood. It has a white top and a phone jack installed on it. My mom used it mostly to keep boxes behind it.

One year he brought me a globe. I know he traveled around alot for various -whatever they were -reasons so I am not sure if that was a way for me to figure out where he was going or had been. It was light blue, illuminated, and had a black plastic bottom. I remember the bottom of the globe, where the opening was, had gotten some wear and ettear over the years.

I also had an eskimo doll. I always heard bits and pieces about him being in Alaska but never really paid too much attention.  I do remember the fur on the doll. I used to pull the hat/hood part down all the time. 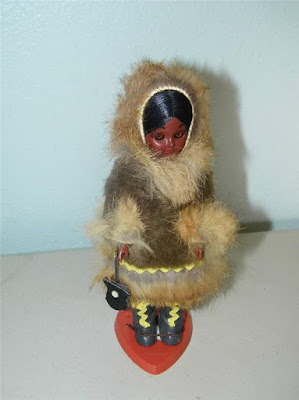 He painted my room lavender. A lizard ran through it while it was wet and there were purple...lavender lizard tracks on my floor in my closet and some up on the east front corner of the ceiling. I had the room in the front of the house and he wasn't around after I was old enough to really sleep in there so I always slept in my moms room. I was about 15 when I finally moved back into that room.

We ate pasta all the time! I remember sitting on the right bottom corner of my moms bed with him eating a huge bowl of spaghetti, watching tv. I cant remember what we were watching but I can remember being there.

He used to tell me my song was Maneater. I dont know why really. I was pretty young at the time so who knows. I know whenever I hear the song I think of him.

I had 2 small purses from him. There was a sturdy one, like the one below. Could have even been the same designs but I cant say for sure. I do remember the shape and feel of it.
The other was more of a Native American look to it. Was folded leather, soft and had a thin strap. Had fringe and was the same brown/tan color as the one below. 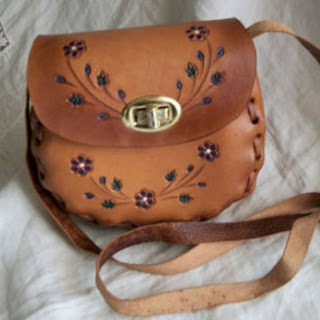 He shared a birthday with my gramma. He used to come and see her, not every year, but whenever he was in the area up until I was 9. Something happened, and was said to him or was discussed with him around Christmas that year and I don't remember him coming back around again.

I guess I never really saw the big picture of some of the things he gave me. He was always on the move for one reason or another. He was in Florida, Ohio, Alaska, and various places throughout Canada and I guess a few of the things he gave me were from where he had been and I guess ways to put together what he was about.
I know there are other things I might remember but for now these things stick out the most.


Happy Birthday! - wherever you are.